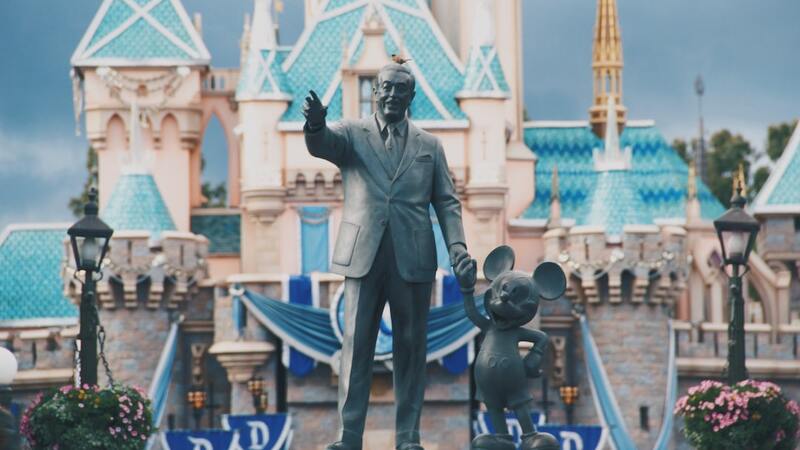 Walt & Mickey by Travis Gergen is licensed under Unsplash unsplash.com
Disney fired CEO Bob Chapek in a dramatic development Sunday, bringing back its former boss and ending a disastrous tenure that saw the entertainment giant become a value-hemorrhaging caricature of wokeness.

The company installed 71-year-old Bob Iger, who retired as CEO a year ago after a 15-year successful run, to his old post. Iger had groomed Chapek, 62, to take his place, staying on two years after announcing his retirement plans in what became a failed bid to ensure a smooth transition.

“We thank Bob Chapek for his service to Disney over his long career, including navigating the company through the unprecedented challenges of the pandemic,” Disney Chairman Susan Arnold said in a statement.
Source: The Daily Wire
Walt & Mickey by Travis Gergen is licensed under Unsplash unsplash.com