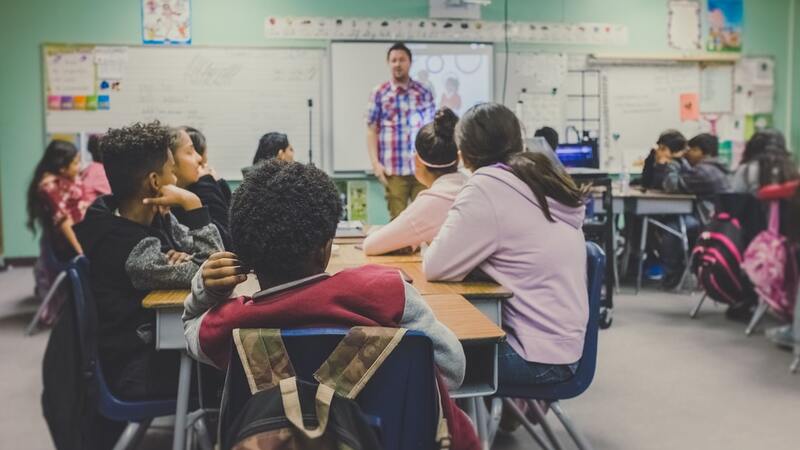 School room by Kenny Eliason is licensed under Unsplash unsplash.com
Some of the largest philanthropic organizations in the world are funneling millions of dollars into schools to push left-wing education initiatives at the expense of students academics, one parent activist group says.

Their study called "Cracked Foundations," found these organizations gave over $200 million to 70 school districts across the nation from 2017-2021. The parents group said that students in some of these districts were failing at math and reading, yet grants were being awarded to advance initiatives promoting equitable grading, Social Emotional Learning (SEL) and Critical Race Theory instead of academics.
Source: https://www.foxnews.com/media/bill-gates-mark-zuckerberg-others-bankrolling-woke-education-agenda-parents-group
School room by Kenny Eliason is licensed under Unsplash unsplash.com 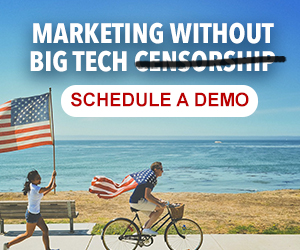