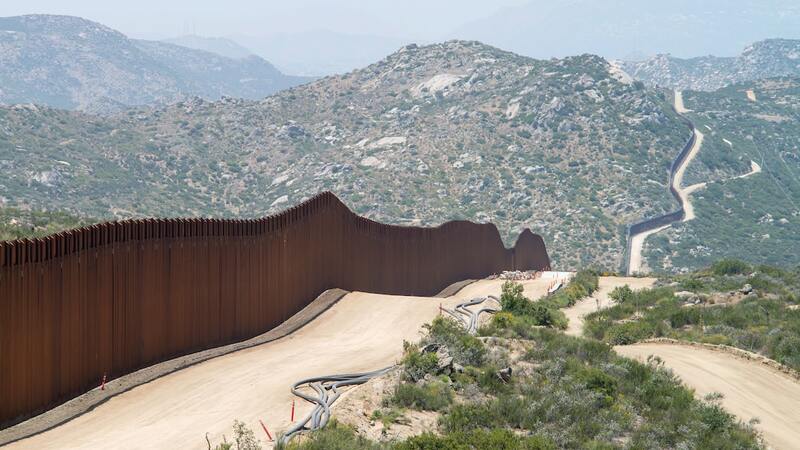 The Mexican-American border by Greg Bulla is licensed under Unsplash unsplash.com

The number of people on the nation’s terror watch list who have been arrested at the southern border has soared under the Biden administration, according to a new report.

U.S. Customs and Border Protection (CBP) data jumped from just three arrests of individuals from the list at the border in 2020 to nearly 100 in 2022.

In 2023, a total of 38 individuals on the terror watch list have been arrested already at the southern border, pacing ahead of last’s year high of 98. In 2021, Biden’s first year in office, 15 arrests of individuals from the terror watch list occurred at the southern border. While the number was five times higher than the last year under the Trump administration, the statistics have spiked since 2022.

Source: The Daily Wire
The Mexican-American border by Greg Bulla is licensed under Unsplash unsplash.com