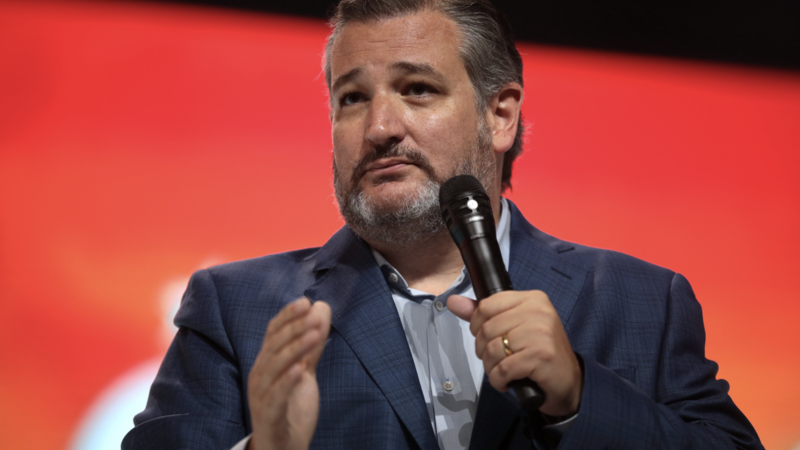 The amendment would limit U.S. senators to two terms of six years each and representatives to three terms of two years each from the time of the amendment’s enactment.

“Term limits are critical to fixing what’s wrong with Washington, D.C. The Founding Fathers envisioned a government of citizen legislators who would serve for a few years and return home, not a government run by a small group of special interests and lifelong, permanently entrenched politicians who prey upon the brokenness of Washington to govern in a manner that is totally unaccountable to the American people,” Cruz said in a statement sent to The Daily Wire.