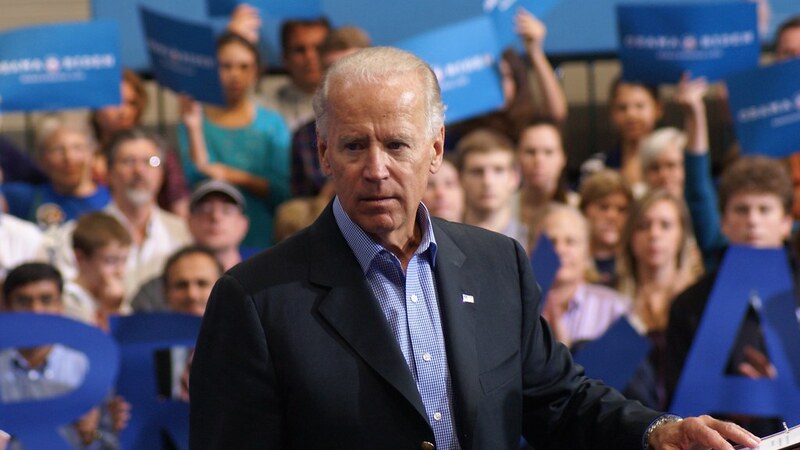 While this development adds to the scandal surrounding the current president, it does much more: It highlights the ridiculous plot launched to destroy Donald Trump that culminated in the raid of his Mar-a-Lago home.

“Six items” were recovered on Friday from Biden’s Delaware home, which consisted of “documents with classification markings and surrounding materials,” the president’s lawyer said in a statement released after the search.
Source: The Federalist
Joe Biden by Marc Nozell is licensed under Flickr Attribution-ShareAlike 2.0 Generic (CC BY-SA 2.0) 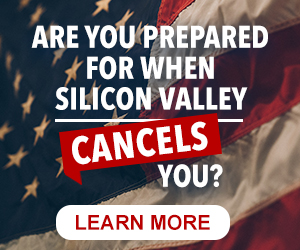