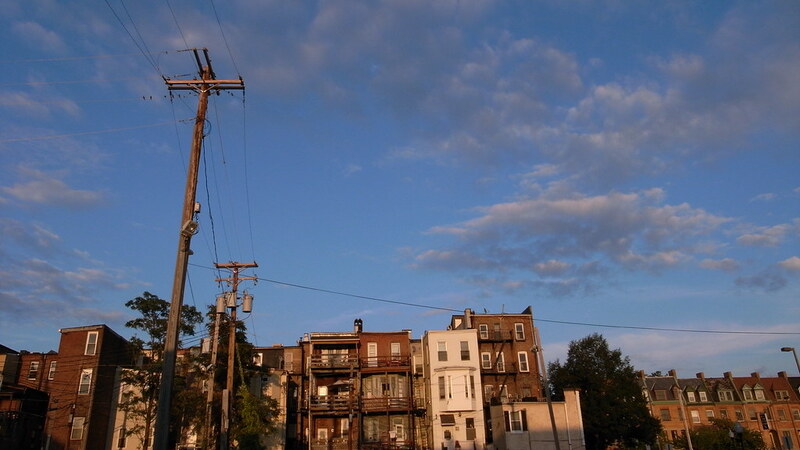 soaking up the sun by vishal charles is licensed under Creative Commons Flickr
A large explosion in Baltimore on Monday morning killed one person and left others trapped and injured amid multiple damaged homes.
The Baltimore City Fire Department tweeted that one adult woman is dead after the "major" gas explosion involving three homes in a neighborhood in the northwest part of the city.

The department said six people involved in the explosion include four who were transported to hospitals in serious condition, the woman who died at the scene. and an additional person firefighters are currently working to rescue.

Crews are still searching through the rubble with the help of K9 units to try and find any other victims. CBS Baltimore reported that large equipment is also being brought in to help move the debris. City crews are also helping residents board up damaged windows, and the American Red Cross is helping displaced residents. Neighbors and other groups on the scene have been handing out food and water.
Source: Washington Examiner
soaking up the sun by vishal charles is licensed under Creative Commons Flickr