Lawyer Overseeing FTX Fallout: ‘Never In My Career Have I Seen Such A Complete Failure’ 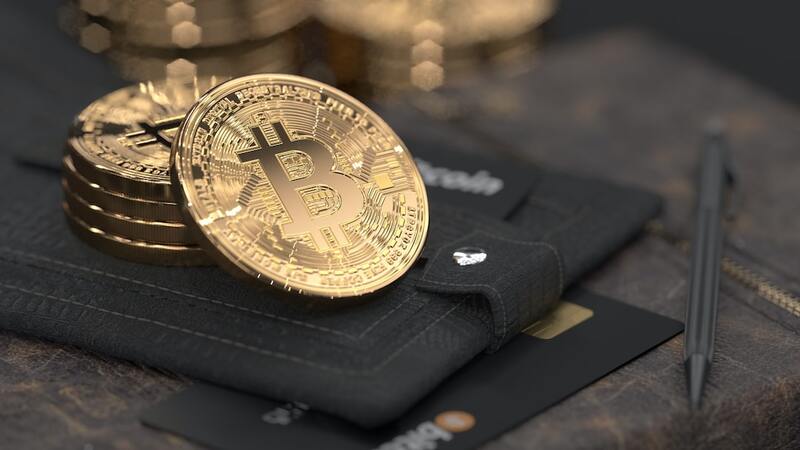 Bitcoin wallet 4K 3D-rendered illustration by DrawKit Illustrations is licensed under Unsplash unsplash.com
John Ray III, the lawyer who represented plaintiffs after the collapse of Enron and is now overseeing the bankruptcy proceedings of defunct cryptocurrency exchange FTX, revealed that the company led by Sam Bankman-Fried is the worst failure he has seen in his career.

The seasoned attorney, who was appointed chief executive of FTX to manage the company’s restructuring, remarked in a court filing with the United States Bankruptcy Court for the District of Delaware that the team overseeing the company was utterly inept, noting that a substantial portion of the company’s assets are missing or stolen.

“Never in my career have I seen such a complete failure of corporate controls and such a complete absence of trustworthy financial information as occurred here,” he wrote.
Source: The Daily Wire
Bitcoin wallet 4K 3D-rendered illustration by DrawKit Illustrations is licensed under Unsplash unsplash.com