Elites’ Disdain For Trump Is Thinly Veiled Hatred For You 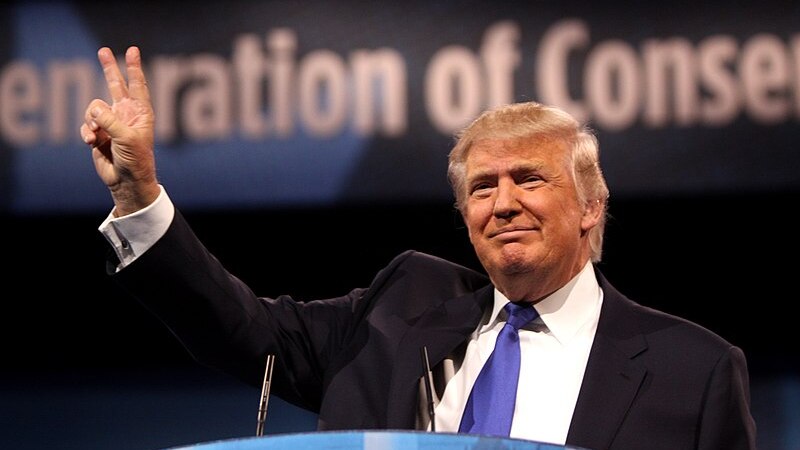 Donald Trump by Gage Skidmore is licensed under Wikimedia Commons Creative Commons Attribution-Share Alike 2.0 Generic
Donald Trump finally made an announcement on Tuesday that he’d been hinting at for a long time; he will, once again, be running for president.

Naturally, the internet and airwaves were flooded with people providing their perspectives on who the future of the Republican Party would or should be.

A considerable amount of the rhetoric surrounding Trump and his candidacy, however, remains incredibly cynical and appears to be guiding Republican voters away from the political framework that unleashed America’s latent economic prowess and led to cultural wins previously thought impossible, such as the overturning of Roe v. Wade.
Source: The Federalist
Donald Trump by Gage Skidmore is licensed under Wikimedia Commons Creative Commons Attribution-Share Alike 2.0 Generic