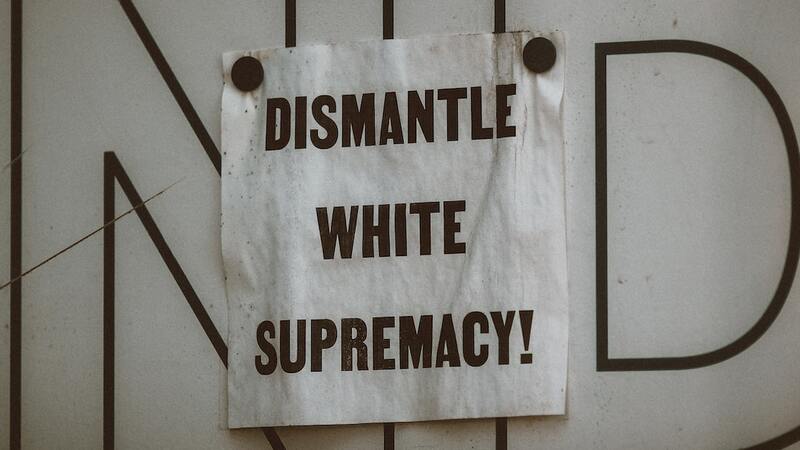 Politicians of old wanted to persuade the public by capturing hearts and minds, but today’s pols find more value in capturing our tongues. They want all Americans to take the most paranoid position on how dangerous our majority-white nation is for its non-white citizens.

Since the 2017 Charlottesville chaos involving a clash between a faction of neo-Nazis and protesters, notable Democrats (including President Joe Biden) have mimicked a broken record as they repeat the phrase that pays: White supremacy is the greatest threat to our nation.

But the Democratic mission of defeating white supremacy quickly moved from decrying a fringe minority’s actions to demanding oversight of the speech of the majority, which is exactly the goal of Democratic Texas Rep. Sheila Jackson Lee’s new bill, the Leading Against White Supremacy Act. 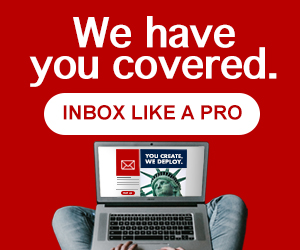