Demands for 'climate reparations' are laughable 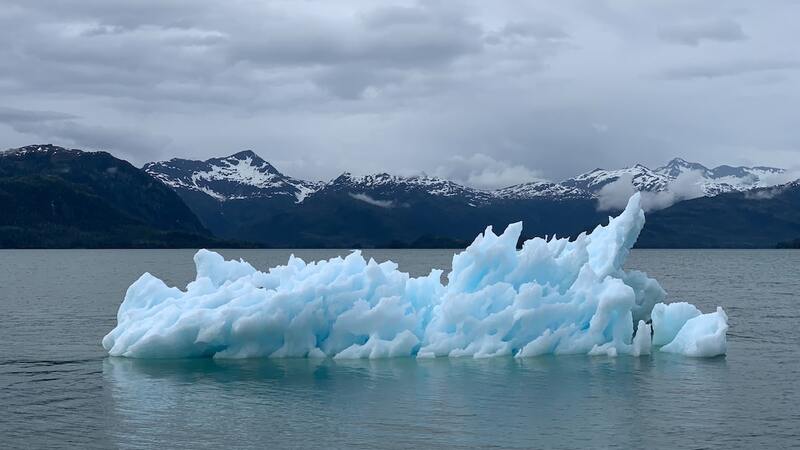 Iceburg by Melissa Bradley is licensed under Unsplash unsplash.com
The demands for climate reparations from wealthy countries are so absurd, so unscientific, and so offensive to natural justice that it is difficult to know where the criticism should begin.

The argument is that, since countries that industrialized earlier produced a lot of carbon a hundred years ago, they now owe a debt to poorer states. Naturally, this argument appeals to assorted Marxists, anti-colonialists, and shakedown artists, and COP27 has been dominated by insolent demands for well-run states to pony up.

Some, including Austria, Belgium, and Denmark, have capitulated. No doubt others will follow. These days, once something is framed as poor-versus-rich or darker-skinned-versus-lighter-skinned or ex-colony-versus-ex-colonizer, the pressure becomes irresistible.
Source: Washington Examiner
Iceburg by Melissa Bradley is licensed under Unsplash unsplash.com 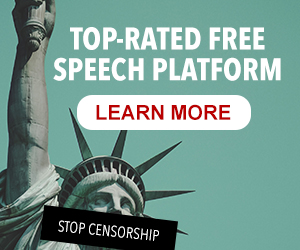